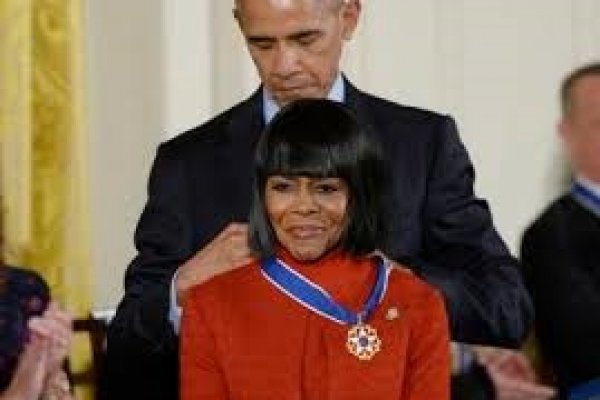 Black actress Cicely Tyson an icon of two generations of African-American actresses and a Broadway star, died Thursday at the age of 96, her manager announced.

her representative Larry Thompson confirmed the death of the actress, who became an icon for on-screen representation of the African-American community and has never stopped working since her first appearance in cinema in 1959.

"I have managed Ms. Tyson's career for more than 40 years and each year has been a privilege and honor," the representative said in a statement, adding that the cause of her death has not been specified.

Very committed to the fight against racism and to social justice, she often rejected the roles she thought were racial stryk, especially as maids or prostitutes.

Tyson won several Emmy awards, the equivalent of the Oscars on American television, as well as Tony for stage performances.

The actress, whose career spanned more than 70 years, is known to the general public for her Oscar nomination for "Sounder" in 1973.

She also appeared in the "Fried Green Tomatoes" and "The Color of Leggings" films. Recently, she was part of the television series "Murder" playing the mother of the main heroine.

Many Hollywood stars credited tyson for being able to combine film jobs with small screen characters without undermining her reputation.

The actress played Jane Pittman in "The Autobiography of Miss Jane Pittman" (1974) on television, enjoying a remarkable career on the big screen and the acclaimed series "East Side/East Side" The West Side" (1963) played a very prominent role in -1964's). Both characters brought their faces closer to homes and became an icon for the African American public.

In fact, Tyson recently continued to work for television in "How to Get Away With Murder," where she played the mother of the main character, played by Viola Davis.

You made me feel loved, seen and valued in a world where there is still a cloak of inviability for dark chocolate girls for us. You allowed me to dream," Davis dedicated to Tyson in a moving post after his death.

The actress never retired, will she always express. her last credentials are from the year 2020 and this week she published her memoirs, titled "Just As I'm".

In 2018, She received an honorary Oscar for her entire career.

When she received an honorary Oscar in 2018 she assured: "You have to have faith and trust, believe in what you do. Mom, I know you didn't want me to do that, but I did and here it's (Oscar). I think this is a culmination. ”

"She's a queen for all African Americans," actor and director Tyler Perry said at the time. "They had to work ten times more and were paid a hundred times less," he said. "

Born in New York to Caribbean parents, Tyson began her modeling career before moving on from acting.