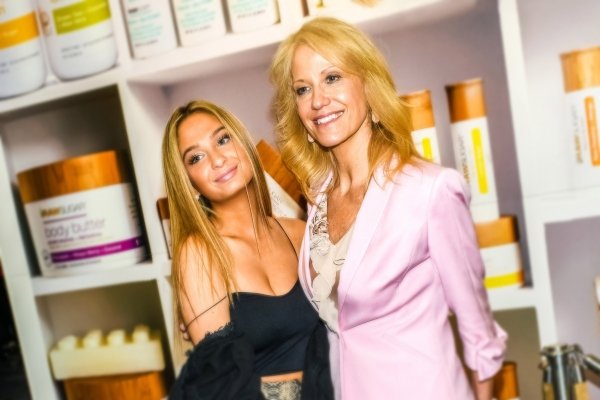 Leaving Conway two months before the presidential elections proved to be a major setback for Trump.

The same Kellyanne Conway has once again come into the limelight This time she has made limelight  because of her daughter's topless picture being shared on social media However, that picture has now been deleted, Kellyanne Conway Accused of Posting Topless Pic of Her 16-Year-Old Daughter