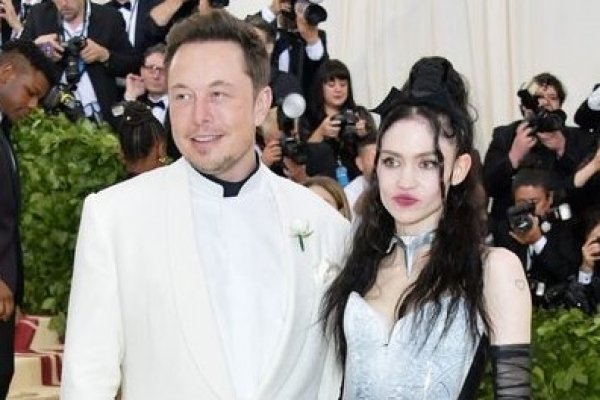 Elon Musk became the richest man in the world

Elon Musk, founder of the world-famous electric car maker SpaceX and Tesla, has become the richest man in the world. He overtook Jeff Bezos, the head of Amazon, a major American e-commerce company. Shares of Tesla rose 4.8 percent on Thursday. As a result, Musk topped the Bloomberg list of the 500 richest people in the world.

Musk, who was born in South Africa, had a net worth of 188.5 billion yesterday. That's more than 1.5 billion compared to Bezos. Meanwhile, Jeff Bezos has been at the top of Bloomberg's list since October 2017. This place is now occupied by Musk.

Meanwhile, Elon Musk's wealth has grown significantly over the past few years. According to one observation, Musk's wealth increased by more than 150 billion last year. Tesla's share price rose 743 percent last year on good gains. As of January 6, Elon Musk had a net worth of 181 billion $. Bezos' top spot has been shaky ever since.