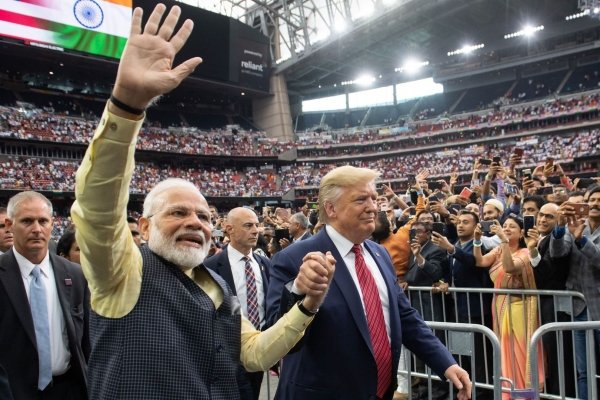 Trump decided to extend ban on H1B, Indians to be impacted

US President Donald Trump on Thursday decided to extend the embargo. This will prevent many "green card" applicants and temporary foreign workers from entering the United States . Donald Trump had decided to impose an immigration ban to save the remaining jobs of indigenous people in the Corona crisis. Reuters has reported about this.

The decision to ban migration was made in April and June. The ban was to end on December 31. But now the ban has been extended till March 31. The Trump administration's decision to ban foreign workers was openly opposed by many entrepreneurs.

Joe Biden, who soon took over the presidency, opposed the ban. But he has not commented on changing the decision since coming to power. Two million people in the United States are currently receiving unemployment benefits in the Corona strikes.

Every year a large number of foreigners come to the United States for jobs. They are issued H1B and other work visas. The decision to suspend the visa was taken by Donald Trump. Leading US companies have warned that America's ingenuity and competitive environment will be doubly hit by the constant search for innovation. But now its term has been extended for another three months.