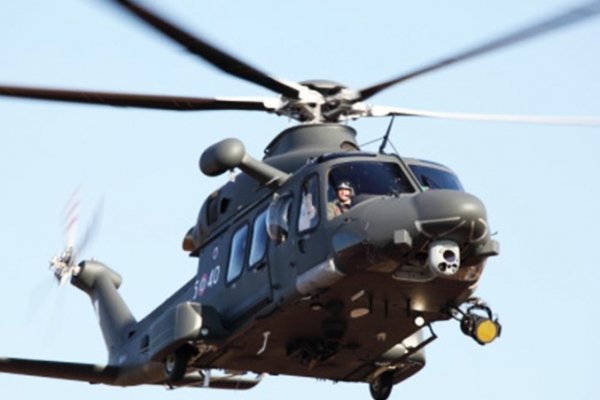 A Major Rank pilot and two co-pilots were killed in the crash. The army said there were no casualties on the ground in the area where the helicopter crashed. This was reported by IANS.

Sources told Xinhua that the accident took place in a remote area where there is no human settlement. Military teams arrived at the scene after the accident. They recovered five bodies from there.