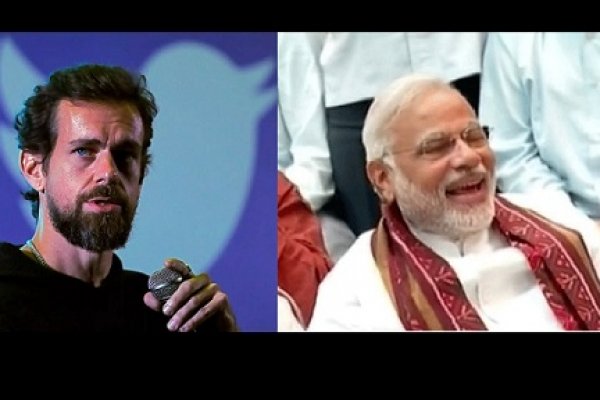 We respect social media a lot, it has empowered common people. Social media has a big role in Digital India program. However, if social media is misused to spread fake news, violence then action will be taken: Union Minister Ravi Shankar Prasad in Rajya Sabha pic.twitter.com/M2NTIrh1ia

Some of the Twitter accounts recently banned by the Indian government have also been blocked by Twitter. But this action is limited to India only. "Accounts of civil society, politicians and the media are not blocked by Twitter, and we are committed to the fundamental right to freedom of expression in accordance with the law of the land," Twitter said in a statement on Wednesday. "We are considering other options while maintaining freedom of expression in compliance with Indian law," Twitter said.

The Indian government had ordered Twitter to close the accounts from which false information was being spread. The text of the farmers' agitation was posted on Twitter. Therefore, if the government's orders are not followed, the Center has warned to take strict action. Twitter had informed the ministry that it had taken action on at least 500 accounts. Some accounts have been permanently banned. "Even if we close some of the accounts on the orders of the Indian government, they will be available outside India. These accounts cannot be banned worldwide," Twitter said.