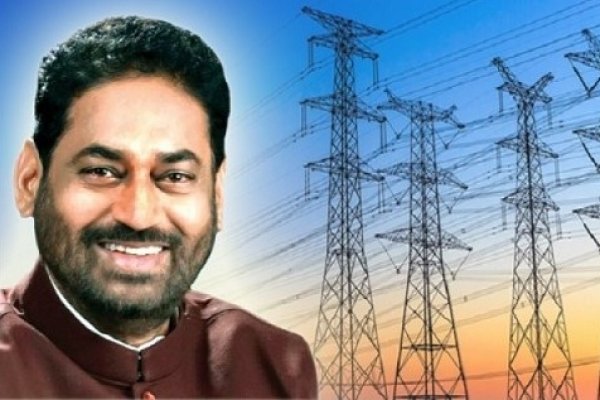 As a component of its obligation to revolutionary change in the force area, it has been chosen to spend Rs 2,500 crore consistently for the development of framework and fortifying of existing foundation in the force area in the state. Introduced by Nitin Raut.

There was a consistent interest from the individuals' delegates in the state for setting up of new sub-stations, new Rohitras (DPs) and division of sub-divisions. Energy Minister Dr. Raut held an audit meeting of senior MSEDCL authorities at MSEDCL central command at Prakashgad. The gathering was gone to by Asim Gupta, Principal Secretary, Energy Department and all the Directors, Regional Directors of MSEDCL

.“The state government is resolved to give power to ranchers and the overall population. Under the farming siphon power strategy, it has been chosen to spend Rs 1,500 crore consistently for associating rural siphons in the customary manner. Moreover, it has chosen to spend another Rs 1,000 crore consistently for the following three years on framework identified with the force area. The subsidizes will be utilized for development of foundation in modern and metropolitan zones and establishment of new substations and new Rohitras, "said Energy Minister Raut.