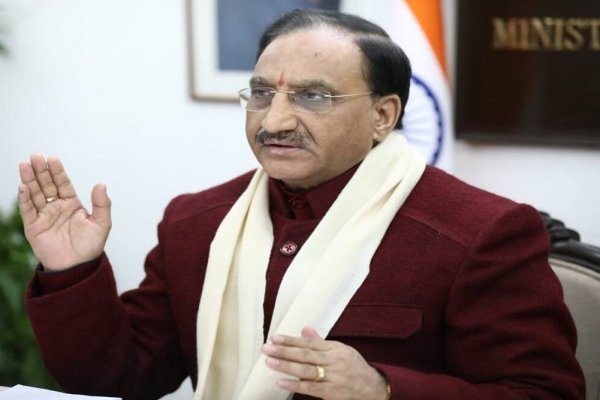 The JEE Advanced exam for admission to IIT will be held on July 3.

Education Minister informed that this time the responsibility of the examination of JEE Advanced has been given to IIT Kharagpur.

The government has also abolished the condition of getting at least 75 percent number in class 12 for admission to IITs.

The preparation of students has been affected due to Corona, so the students demanded a concession from the government.

Any student will be allowed to appear in all four exams.