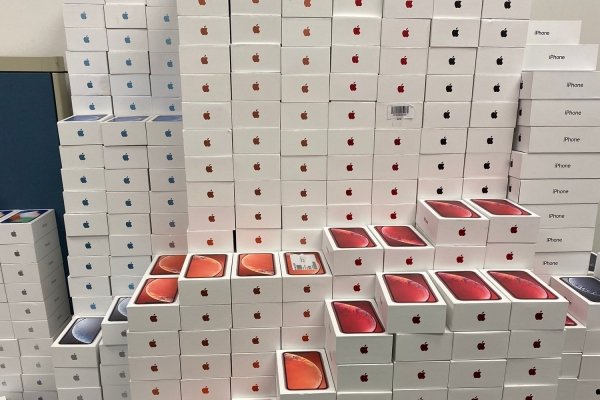 Amazon, an online sales platform, is located in the Bilaspur area of ​​Haryana. Due to the spread of corona infection, only staff were allowed into the warehouse and security checks were suspended. Using this, the e-commerce site Amazon (Amazon) warehouse Rs. It is said that 78 smartphones worth Rs 1 crore were stolen.

The investigation revealed that the theft was carried out by Ansar ul Haq and Nawab Singh, who worked in an Amazon India warehouse. Gurgaon police arrested the two a few days ago. According to the Indian Express, it has come to light that a person who worked at Amazon has stolen the iPhones by adding another person as an accomplice.

Of the 78 stolen mobile phones, 38 iPhones have been recovered from the detainees. The two arrested have been produced in court and remanded in police custody for one day. The investigation has revealed that the two along with their accomplices stole from an Amazon warehouse in Jamalpur village.