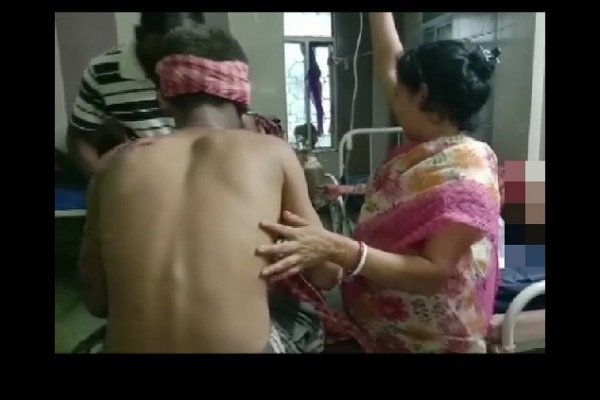 Elections are in full swing in West Bengal and allegations are being made. Meanwhile, West Bengal has been bombed once again. Six BJP workers were injured in the bomb attack. The condition of both of them is critical. On Friday night, while returning from a wedding, he was bombed by unknown individuals. The injured are currently undergoing treatment at the hospital.

Injured BJP workers have accused the Trinamool Congress of being behind the attack. He claims to have been bombed while returning from a wedding. Police are investigating the matter further. The injured have been identified as Shovan Debnath, Vikram, Arpan, Swapan and Mahadev.

West Bengal: Six BJP workers injured in a crude bomb blast, in Rampur village of South 24 Parganas district late last night. The injured workers, who are under treatment at a hospital, allege that the bomb was hurled at them by TMC workers when they were returning from a wedding.

Meanwhile, Trinamool Congress leader BJP leader Varun Pramanik had claimed that the bomb had been planted there, injuring six of his workers.