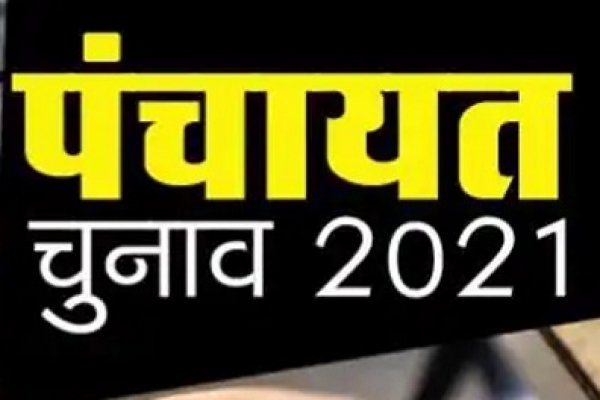 Gram panchayat election 2021 reservation seat list of the three-tier elections will be released by the Uttar Pradesh government in a short time. Objections can be lodged about this list till March 8. UP final list will be released on March 15 by disposing off these objections by 12 March. There was uneasiness between the claimants and their supporters across the state over the reservation list being released today.

For the last several days, the claimants and supporters were taking rounds of the Vikas Bhavan, from DPRO office to block headquarters, to take the question of which seat would be reserved and which was not. The waiting for the list of allotment of reserved and unreserved seats for women, scheduled tribes, scheduled castes, backward classes was completed today. The reservation list is going to be released shortly.

The list prepared under the rotation process
After the DM's stamp on the reservation list of the panchayat elections, it will be pasted to the block headquarters in a short time. The list will include details of all gram panchayats. This time the Uttar Pradesh government is following the process of rotation in reservation. The list has been prepared on this basis.