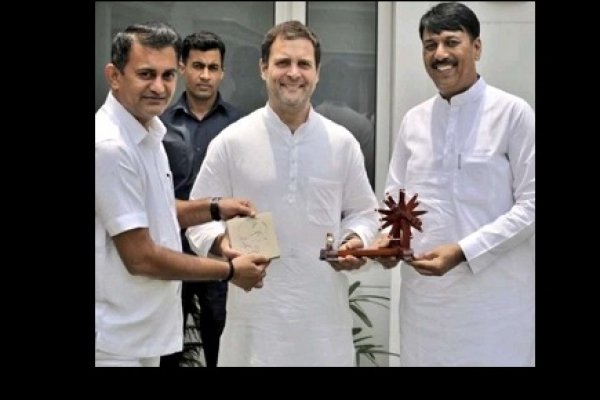 After a resounding victory in six municipal elections in Gujarat, the BJP has also won municipal, district panchayat and taluka panchayat elections within a week. Moreover, even in the Rajya Sabha elections, the BJP has won both the seats unopposed. In this election, the Congress has not been able to retain the seat of its late leader Ahmed Patel. Against this backdrop, the Congress state president and the legislature leader seem to have tendered their resignations.

After the Patidar agitation, the Congress had staged a strong demonstration in the 2015 elections. But now the Congress is facing a big defeat. Gujarat Assembly elections will also be held in the near future. Against that background, the local elections held so far were important for the BJP and the Congress, in which the BJP has succeeded.