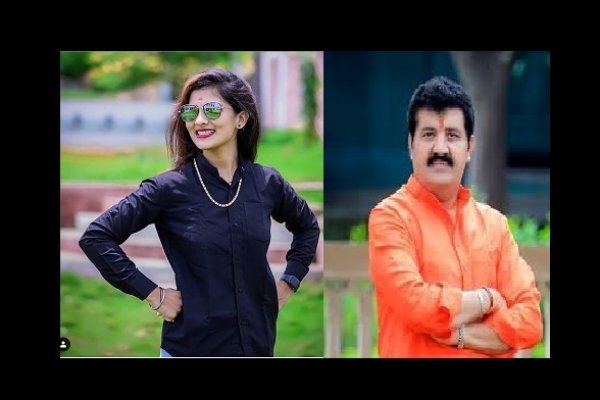 Forest Minister Sanjay Rathod, who was caught red-handed in the Pooja Chavan case, has finally resigned. Rathore resigned at a meeting held at the Chief Minister's official residence, Varsha. The Chief Minister has not accepted the resignation. While the Legislative Assembly was in session, BJP had demanded action against Sanjay Rathore and warned not to resume its work. Uddhav Thackeray had also ordered Rathore to take a decision two days ago.

Forest Minister Sanjay Rathod was in trouble after his name came up in the suicide case of Pooja Chavan , a young girl from Beed district. Sanjay Rathore was directly accused by the BJP after a photo with Pooja Chavan and an audio clip related to the case went viral. The rumers are sanjay rathod has sexual relationship with pooja chavan . While Rathore is talking to the media at Pohardevi, everything will come to light through interrogation. He also alleged that he was being defamed. However, with the budget session looming, BJP leaders had demanded Rathore's resignation.

BJP state president Chandrakant Patil had warned that if the government did not take action against Rathore, the convention would not resume. This increased the pressure on the government. Later today (February 28) Sanjay Rathore called on Chief Minister Uddhav Thackeray at his official residence Varsha. At around 2.30 pm, Sanjay Rathore along with his wife Sheetal and brother-in-law Sachin Naik went to Varsha Bungalow.