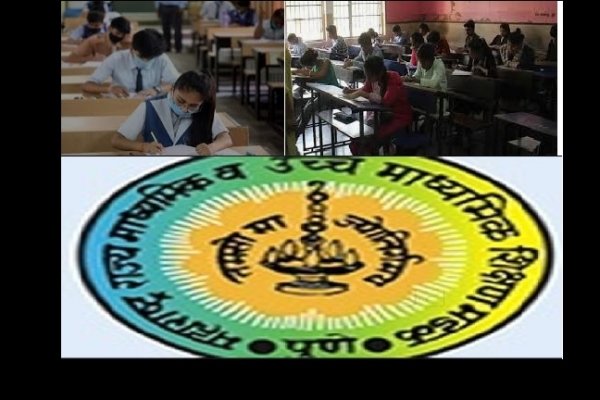 The exams will be held in two sessions from 10.30 am to 1.30 pm and from 3 pm to 6 pm. It has been said that Gahi exam will be held offline. The examination schedule has been announced on the official website of the board.

Decision regarding 10th-12th exams according to the situation

Will the 10th and 12th exams be held as per the schedule as the prevalence of corona is increasing again in the state? Will the exam be conducted online or offline? The discussion was on. However, the state board had given an explanation three days ago that the examination is still two months away and a decision will be taken according to the circumstances.