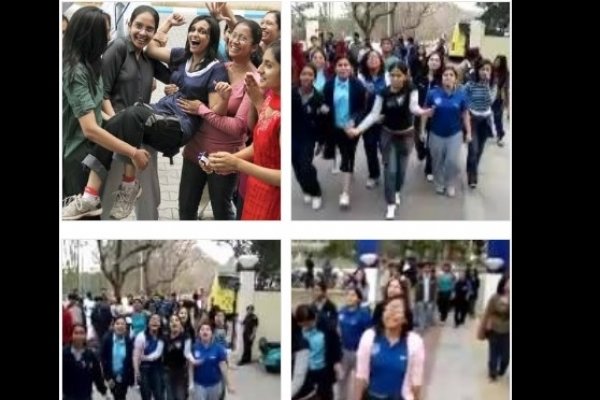 Are State board exams going to be postponed?

Discussions have started on whether the 10th and 12th exams will be held as per the schedule online or offline . As the prevalence of corona has increased again in the state. However, the examination is still two months away and a decision on the examination will be taken as per the circumstances, the state board of maharastra said.

The number of 10th and 12th class students is in the millions. So it will not be possible to take the exam online. There are still two months to the exam. Therefore, rather than making a decision based on the current situation, the decision will be made by reviewing the situation of corona outbreak at that time. Students should study without stress without thinking about how and where the exam will be held.