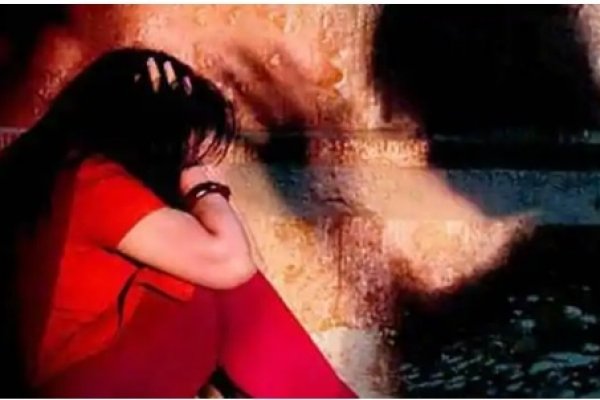 A 16-year-old girl has been raped and murdered in Chhattisgarh. Police have arrested six people

Chattisgarh : A 16-year-old girl has been raped and murdered in Chhattisgarh. Chhattisgarh Government Police have arrested six people in the case. The accused also killed two family members along with the victim, police said. According to police, the accused killed the victim girl, her father and their four-year-old granddaughter with sticks and stones and dumped their bodies in the forest.

The incident took place on January 29 and all the details were revealed on Tuesday. Six accused have since been arrested, police said. All the six accused have been identified. The victim's father was taking care of the cattle at the house of the main accused.

According to preliminary information, accused Santram Manjwar was on his way home to drop off all three on a two-wheeler. This time he stopped the car in Korai village and got drunk. Meanwhile, other accused had also reached there. The accused took all three with him to a nearby hill surrounded by forest and raped the girl. He then killed three people and dumped their bodies in the forest, police said.

"After the victim's son lodged a complaint of disappearance, the police launched an investigation and interrogated all the six accused," the police official said. After the accused confessed, the police went to the spot and found that the victim was alive and the other two had died. The girl was rushed to a hospital, but died on the way. Police have arrested all the accused.a