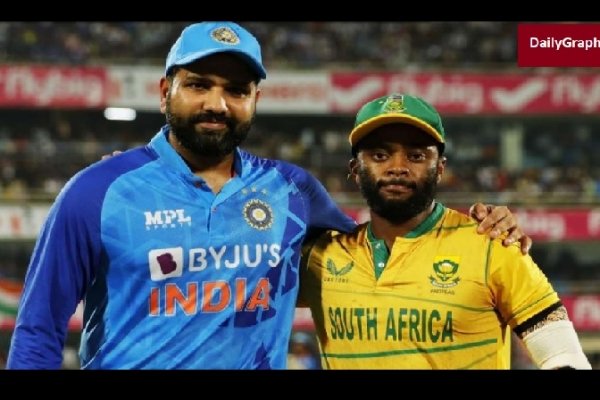 Team India has been heavy on the South African team in the T20 World Cup as well. In T20 WC, the teams of India and South Africa have faced each other five times so far, out of which Team India has won four matches.

Today is an exciting Sunday in the ICC Men's T20 World Cup 2022. There are going to be three matches on Super Sunday and India will face South Africa in the third match. The match between the two teams will be played at the Perth Stadium. This will be the ninth T20I match between India and South Africa teams this year. Before the T20 World Cup 2022, the Indian team had faced South Africa in a three-match series, where Team India won the series 2-1. The Indian team is at the top of the Group-2 table after winning two consecutive matches in the tournament, while South Africa is at number two.

Indian batsmen with most T20 runs against South Africa

Indian bowlers with most T20I wickets against South Africa