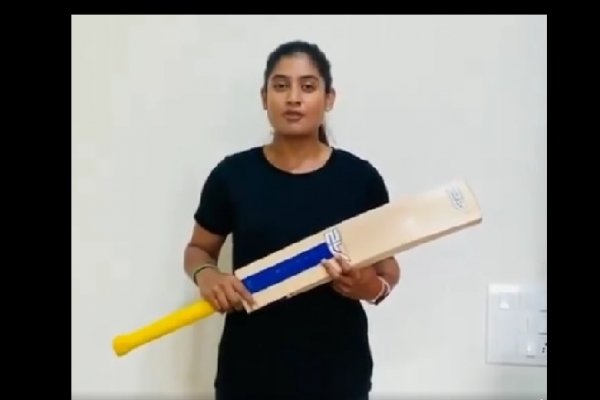 While Indian men's cricketers recently thrashed Indian cricket fans 3-1 in a Test series against England, Indian women's cricket team captain Mithali Raj has doubled the Indians' joy. Mithali Raj has become the first Indian cricketer to cross the 10,000-run mark in international cricket. Not only that, but Mithali is only the second cricketer in the world to cross this stage! Earlier, England's Charlotte Edwards has completed 10,000 runs. However, after 10,273 runs, Edwards retired. But Mithali is still playing and her fans are now praying that she will soon get the honor of scoring the most runs in international cricket!

India and South Africa are currently hosting a women's ODI series in which Mithali has set the record. As soon as she crossed this milestone, BCCI tweeted congratulations to her.