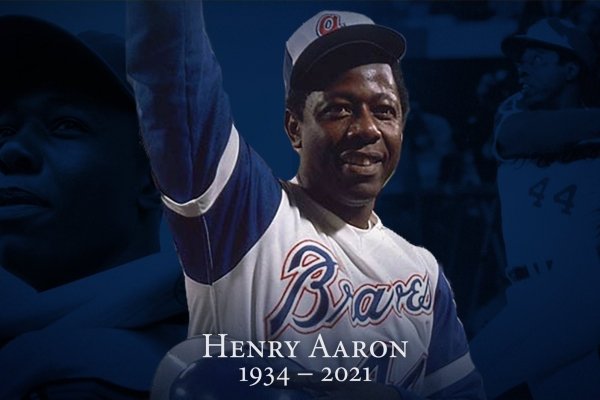 The legendary American baseball player Henry "Hank" Aaron, who for many years was the historical leader in home runs in the Major Leagues, died on Friday at the age of 86.

"We are devastated by the death of Hank Aaron, one of the greatest players and human beings in the history of our game," confirmed the Major League Baseball (MLB) organization on its Twitter social network account

Considered a baseball hero and a benchmark for African-American athletes, Aaron was inducted into the Hall of Fame in 1982, and since 1999 the MLB instituted an award named after him to recognize the best hitters in the National League and the American. .

Aaron displaced the legendary George "Babe" Ruth as the top home runner in Major League history in 1974 and retired with 755 home runs, a lead he maintained until 2007, when he was overtaken by Barry Bonds, accused of using steroids.