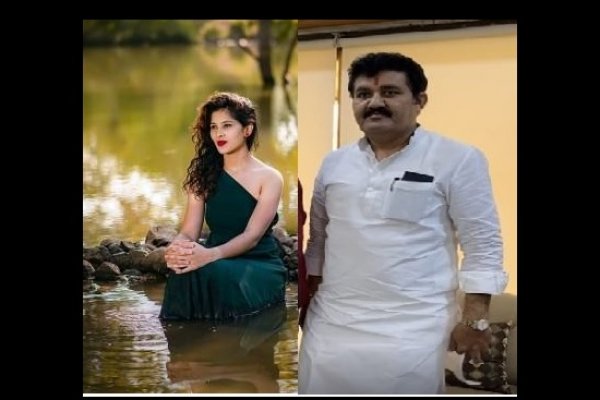 State Forest Minister Sanjay Rathore is in trouble after 22-year-old Pooja Chavan committed suicide. People asking the relationship and affair  between pooja chavan and sanjay Rathod and Who is Gabru. Despite the name of the forest minister in the case, the state chief minister Uddhav Thackeray is not taking any action, the opposition is criticizing. Against this backdrop, Shiv Sena MP Sanjay Raut has clarified the role of Shiv Sena. "The chief minister of the state has not closed his eyes and remained silent. He will not allow injustice to be done to anyone and will not support anyone," Raut said in response to the opposition's criticism.

Therefore, the Pooja Chavan suicide case is witnessing a politics of impeachment between the ruling party and the opposition.

After BJP leader Chitra Wagh lashed out at the ruling party over the issue, the BJP has raised the issue in the budget session of the legislature and warned to hold the session. Against this backdrop, when Sanjay Raut was asked about the role of the Chief Minister, he gave the above answer. “What do you think? Is the Chief Minister of the state sitting quietly? He is paying attention to who is speaking in the state. He is a conscious CM. He is watching their every move. Let the investigation of anything be completed and then speak. The Chief Minister is truthful and just. They will not allow injustice to happen to anyone and will not support anyone, ”said Raut.

BJP leader Chitra Wagh's husband Kishor Wagh has been charged with embezzlement in some transactions in 2016. Chitra Wagh had taken an aggressive stance against the state government and demanded the immediate resignation of Sanjay Rathore. The day after Chitra Wagh's press conference, a case was filed against Kishor Wagh, alleging that Chitra Wagh had filed the case against her husband "just to reduce her opposition".