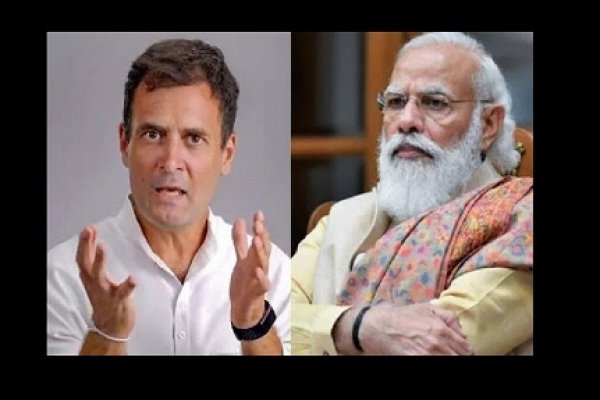 Rahul Gandhi targeted Modi as both India and China were in the process of withdrawing troops from the Pangong Lake area of ​​eastern Ladakh. “India borders up to Finger Four in Pangong TSO. So why was the army told to go to Finger Three? ” This is the question asked by Rahul Gandhi. Rahul said it was clear that Prime Minister Modi had given India's land to China.

"The defense minister did not say a word about the strategically important part of the Despang Plains. Even there, China has encroached. Modi has given the land of India to China, for which he should answer to the country, ”said Rahul Gandhi.