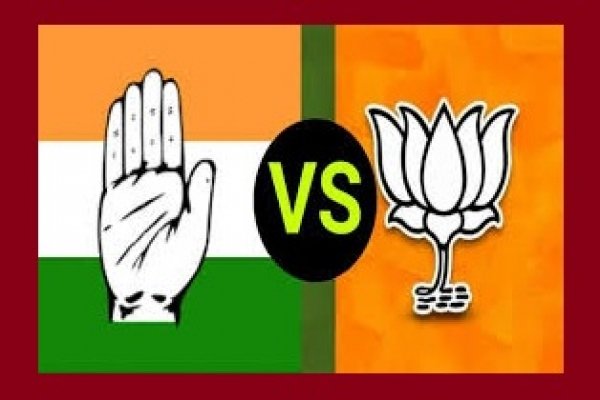 Equal kudos to Congress and BJP in Vidarbha

The village people's call in Vidarbha has been a victory for the ruling Mahavikas Front and therefore the main opposition bjp and advising the people to not take it without any consideration .

The bjp and Congress parties within the 3956 gram panchayats in Vidarbha (East Vidarbha 1508, West Vidarbha 2448) are equal. The shiv sena and therefore the NCP couldn't perform much beyond their influence. Aam Aadmi Party and therefore the bsp have opened their accounts. Though the deprived have significant seats in Nagpur and Akola districts, the entry of the whole urban face of the AAP into rural politics may be a warning to established parties.

This election was important for the BJP, which was flat-out within the graduate constituency of the legislature in nagpur division. The refore, the reputation of opposition leaders Devendra Fadnavis, former ministers Sudhir Mungantiwar and Chandrashekhar Bawankule had been gaining momentin the established order . Their efforts are evident during this area. aside from Nagpur and Wardha districts, the Mahavikas Aa-backed groups didn't achieve much success. In Bhandara, Gondia and Chandrapur districts, the BJP-backed group achieved more success than the Congress.