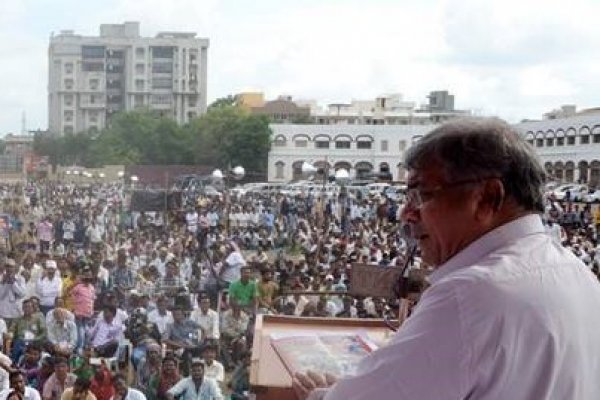 In Maharashtra, elections were held in 12711 gram panchayats in 34 districts.  Out of them, 1,523 grampanchyas have been without any opposition.

Elections are not contested by the party in the Gram Panchayat .  The people make panels and contest elections.

The VBA panel has won a majority in the Visapur Gram panchayat in the constituency of BJP leader Sudhir Mungantiwar.

In nagpur district VBA's panel has got a majority in 2 Gram Panchayat  and  in one gram panchayat has become the largest party with 41 candidates have won in 17 Gram Panchayat.