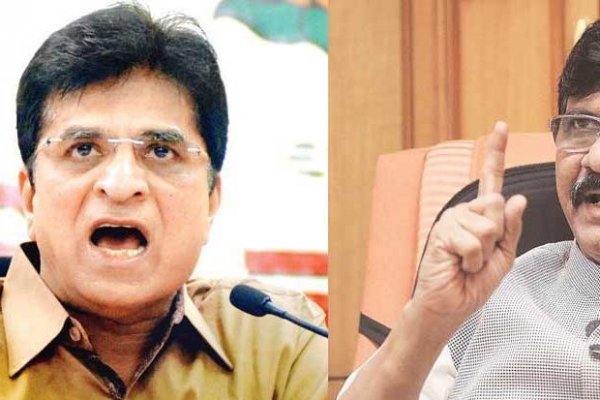 Shiv Sena leader MP Sanjay Raut's wife Varsha Raut has been summoned by the Directorate of Recovery (ED). The notice has been issued to him in connection with the PMC Bank scam. He has also been asked to report to the ED office on Tuesday, December 29. Against this backdrop, BJP leader Kirit Somaiya has targeted Sanjay Raut.

It is learned that the ED has sent a notice to his wife in the PMC Bank scam case. I would like to ask Sanjay Raut, did your family have any financial dealings with PMC Bank? What financial transaction was done should also be made public. Did you have any notice in this regard before? This matter should also be brought before the people. Millions of people's money is stuck in PMC Bank. We are trying to revive PMC Bank. In the same way, its beneficiaries must be questioned. That is what Kirit Somaiya has said.

The notice has been issued under section 67. So now Varsha Raut will have to face the ED's inquiry. So far no response has been received from Sanjay Raut or Varsha Raut. The ED is investigating some people in the PMC Bank scam. Varsha Raut's name has come up in the investigation of an old case against this background, he has been summoned.

Earlier, ED had issued summons to the leaders of Maha Vikas Aghadi. As a result, Sanjay Raut has strongly criticized the BJP. Now that his wife has received a notice from the ED, all eyes are on Sanjay Raut.