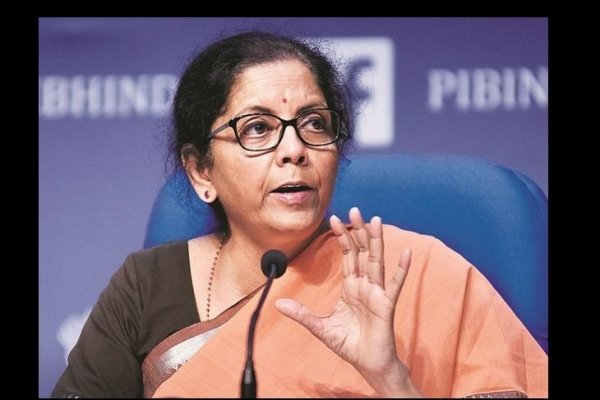 The Finance Ministry disclosed the letter

A tweet was posted on the Union Finance Ministry's Twitter handle on Saturday. In which a letter has also been posted regarding increase in dearness allowance and relief to pensioners. Explaining the letter, the Union Finance Ministry said, "No order has been issued to increase the dearness allowance of central employees and to provide relief to pensioners in times of inflation."

What did the finance ministry say about the viral letter?
"A letter regarding increase in dearness allowance of central employees and relief to pensioners has gone viral on social media. That is a lie. This office memorandum is false. No such official statement has been issued by the Government of India, ”the Union Finance Ministry said.
The letter, which went viral, has now been revealed by the Union Finance Ministry.

The central government had in April last year (March 2020) postponed the hike in dearness allowance for 50 lakh central employees and 61 lakh pensioners after the Corona crisis. This has been postponed till June 30, 2021. Therefore, there is talk that the inflation allowance will be increased from July

At present, central government employees get 17 per cent dearness allowance. As per the order issued by the Union Finance Ministry last year, the number of Union employees was expected to increase by 11 per cent. However, after the outbreak of Corona, the Center has suspended the DA by issuing orders dated January 1, 2020, July 1, 2020 and January 1, 2021.