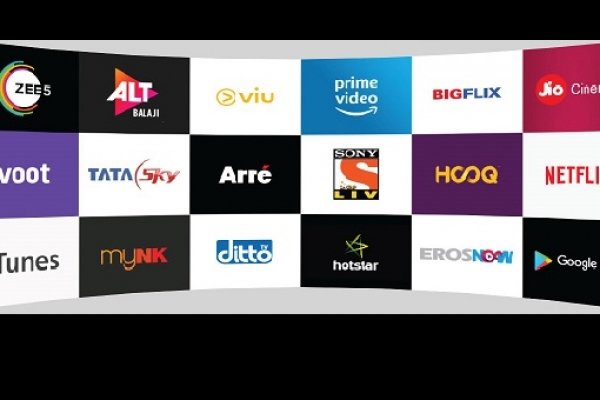 During the hearing on a petition filed by Amazon's India head Aparna Purohit against the Allahabad High Court order in the ongoing investigation against Webseries Tandav, Justice Ashok Bhushan said, "It has become common to watch cinema on the Internet and OTT." It is being shown even to pornography like pornhub.com . ”The Bench also asked Solicitor General Tushar Mehta to present the guidelines recently released for social media.

During the hearing, senior advocate Mukul Rohatgi, appearing for Purohit in the Supreme Court, said that around 10 cases have been registered against his client, while he is only an employee, not a producer who would be streaming the web series on OTT platforms Huh.

On 25 February, the High Court refused to grant protection to Purohit from arrest and rejected the application for anticipatory bail plea. Rejecting Purohit's plea, the High Court had said that such people make "eminent faces of the religion of the majority community in a very poor way" and take advantage of the country's tolerant tradition.