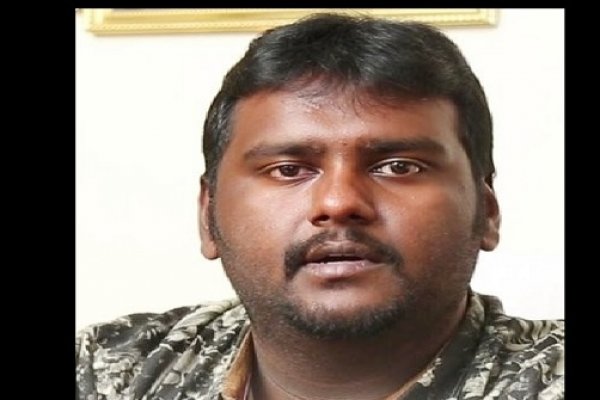 Vijay Prabhakar, son of Vijayakanth said DMDK not decided on alliance with AIADMK

Vijay Prabhakar, son of Vijayakanth said DMDK not decided on alliance with AIADMK on 4 th feb Now has said that Temutika will not bow his head even if he loses his head. Temujin was in the AIADMK alliance in the last parliamentary election. It is being said on both sides that the alliance is still going on. However, no agreement has yet been reached on the legislative election. Thus, the biggest confusion has arisen among the Temujin volunteers.
In this context, Vijaya Prabhakaran attended a consultative meeting on Temujin's election in Perambalur.
He then said, “Our party has the right to stand alone in all constituencies across Tamil Nadu. The voice of the leader will definitely be heard in the new legislature that will be formed. Volunteers don’t have to worry about the alliance. We will do what you think.

Under no circumstances will Temujin bow his head. We will definitely have a place in the political arena. "

Meanwhile, party leader Vijayakanth has announced that he will be interviewing those who have filed their nomination papers to contest the Tamil Nadu Assembly elections on behalf of Temujin from the 6th to the 8th.