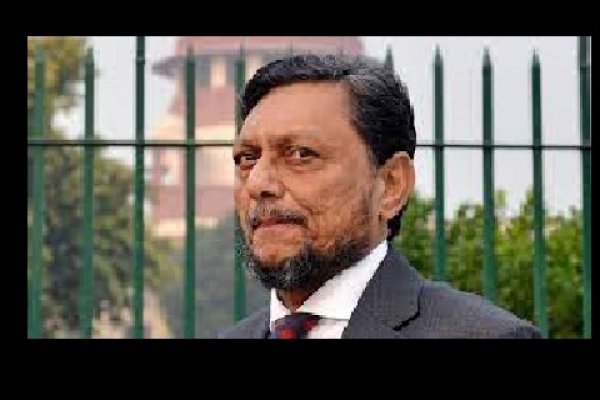 If you marry the victim, you will get bail or else jail : CJI on Rape case

While hearing an appeal by a government employee seeking protection from arrest in a rape case, the debate has started on the condition laid by the Supreme Court. The Supreme Court CJI told the accused that he would agree to marry the victim only then he would get bail or else would have to stay in jail.

Mohit Subhash Chavan's bail plea was going on in the Supreme Court. Mohit, a technician at the Maharashtra State Electric Production Company, is accused of raping a schoolgirl and is booked under serious sections of the Protection of Child Sexual Offenses Act (POSCO).

Chief Justice of India SA Bobde told the petitioner's lawyer, "If you want to get married, we can help. If not, the job will go and go to jail. You lured the girl and raped her. ”The accused's lawyer had argued that his client's job could go.

When the girl went to file a complaint with the police, the mother of the accused proposed marriage. However, it was turned down by the victim. Then an agreement was reached that if the girl turns 18, she will get married. When the victim turned 18, the accused refused to marry. After this, the victim lodged a rape case.

The Chief Justice said, "We are not pressuring you for marriage. Tell us whether you want it or not. Otherwise you will say that we are pressurizing her to marry him. ”The accused's lawyer once again reiterated that he would reply after a discussion with his client. The trial court provided protection to the accused from arrest. However, the High Court quashed it. The Supreme Court said that the accused will not be arrested for four weeks and can apply for a regular bail.