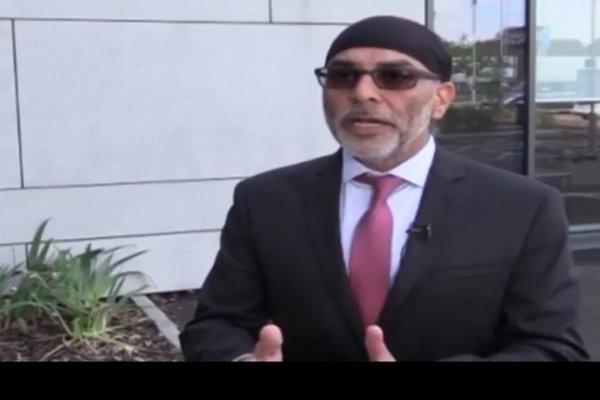 ArrestPannu this hash tag trending on twitter today It has been heard that , a terrorist, has come back into action So People are asking who is Pannu on social media .

Last September 20, the National Investigation Agency (NIA) filed a charge sheet (charge sheet) against 10 Khalistani terrorists, including the terrorist Gurpatwant Singh Pannu, in the Sikh for Justice (SFJ) case. A NIA spokesperson said that the agency has filed a charge sheet under special sections of the Indian Penal Code and the Unlawful Activities Prevention Act (UAPA) in a special NIA court in Mohali, Punjab.

Apart from Pannu, a separatist leader and terrorist living in New York of America, the NIA included Pargat Singh, Sukhraj Singh, Bikramjit Singh, Manjeet Singh, Jatinder Singh, Gurvinder Singh, Harpreet Singh, Kuldeep Singh and Harmeet Singh. The official said that during the investigation it has been learned that SFJ, a separatist organization, has been continuously campaigning against India using Facebook, Twitter, WhatsApp, YouTube channel and many social media accounts and websites.