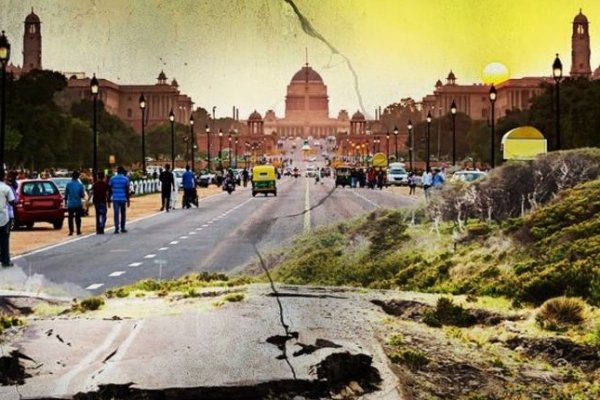 Delhi was on Thursday morning struck by earthquake.

Once again, the land of the national capital, Delhi, was rocked by an earthquake. The National Seismology Centre reported that tremors of 2.8 magnitude have been felt in Delhi. According to information, tremors were felt in West Delhi at 9:17 am after which people went out of their homes.

Earthquake tremors have been felt several times in the past few days in Delhi NCR. Earlier on January 13, people felt the tremors in Noida. The National Centre for Seismology, under the Ministry of Geology, had reported that the centre of the earthquake was a depth of five kilometres. On this day, the shock of the earthquake was felt at 7.90 pm.