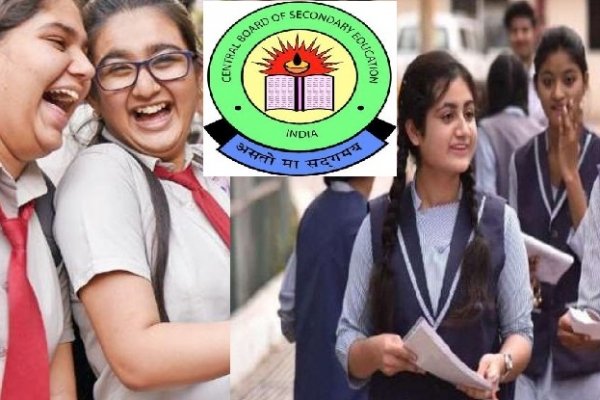 CBSC Board X and XII exam dates have been announced. Union Education Minister Ramesh Pokhriyal has clarified that this examination will be held from May 4. These exams will run till June 10. He also said that the result will be available by July 15. ANI has given the news in this regard. The Education Minister had announced a few days back that he would announce the dates of CBSC Class X and XII examinations on December 31. Accordingly, they have made this announcement.