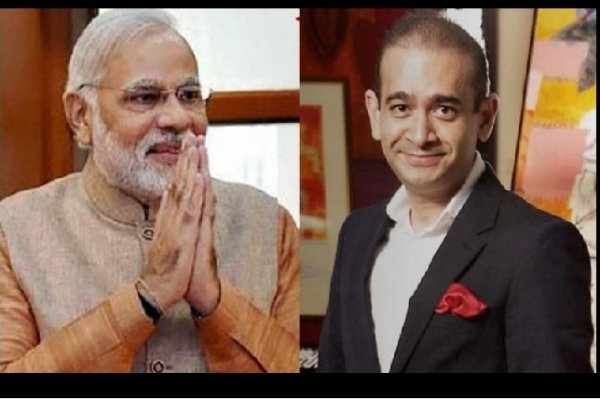 Nirav Modi fled from India on January 1, 2018, even before the fraud case with Punjab National Bank came to light. After this Interpol had issued a red corner notice against Nirav Modi.
Fugitive diamond trader Nirav Modi has suffered a major setback from the UK High Court. The UK High Court on Wednesday rejected the appeal of Nirav Modi and approved his extradition to India. Nirav Modi is declared a fugitive in India. He is currently taking asylum in the UK. After the dismissal of the appeal by the UK High Court, the way has been cleared to bring him to India to a great extent.
Fugitive Nirav Modi along with Mehul Choksi is accused of defrauding Panjan National Bank to the tune of Rs 14500 crore. In Farwahi this year, Nirav Modi was given a big setback when the Westminster Court of Britain approved extradition to India. After this Nirav Modi filed an appeal in the London High Court. In Nirav Modi, told the High Court that his life is in danger in India.