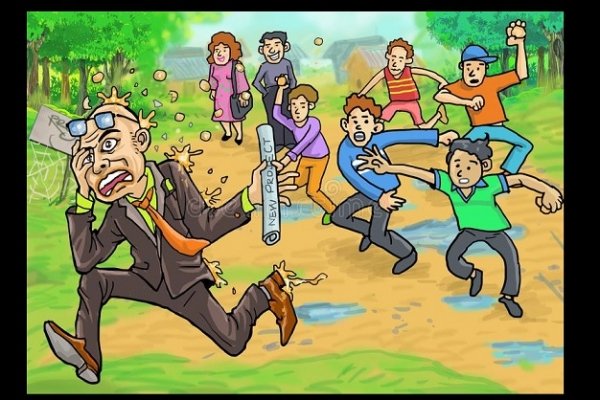 A Delhi-based freelance journalist has been arrested by the ED for allegedly providing sensitive and sensitive information about India to Chinese intelligence officials. The man, identified as Rajiv Sharma, was arrested on July 1. Rajiv Sharma was produced in a local court on Friday and remanded in ED custody for seven days. Meanwhile, the Press Club of India (PCI) has condemned the action. Rajiv Sharma, 62, is a well-known freelance journalist and a long-time member of the Press Club of India, according to the PCI.

According to the ED, Rajiv Sharma provided sensitive information to Chinese spy officials. This created the possibility of jeopardizing the security and interests of the country. Rajiv Sharma has been arrested against this background. In return, Rajiv Sharma and some others were exchanged money through hawala. For this, fake companies based in Mahipalpur area of ​​Delhi were used. These companies are also named after Chinese citizens.

How was the transaction going?
Meanwhile, according to the ED, Rajiv Sharma was passing secret and sensitive information about India to Chinese intelligence officials. In return, money was being given to Rajiv Sharma and some other unknown persons. The money was being provided through hawala. For this, the names of fake companies in Mahipal, Delhi were used. These companies were named after companies with Chinese citizenship. The fake companies were registered in the names of three Chinese nationals, Zhang Chang alias Suraj, Zhang Liksia alias Usha and King Xi, as well as a Nepali named Sher Singh alias Raj Bohra. These Chinese companies were acting as intermediaries to transfer the money. According to the ED, Rajiv Sharma also received money from anonymous bank accounts.

There were also arrests last year!
Rajiv Sharma was also arrested by the ED in September last year. The action was taken after Chinese spies provided important information about the Indian Army. However, he was granted bail by the Delhi High Court in December 2020 for failing to file a chargesheet within 60 days of his arrest.