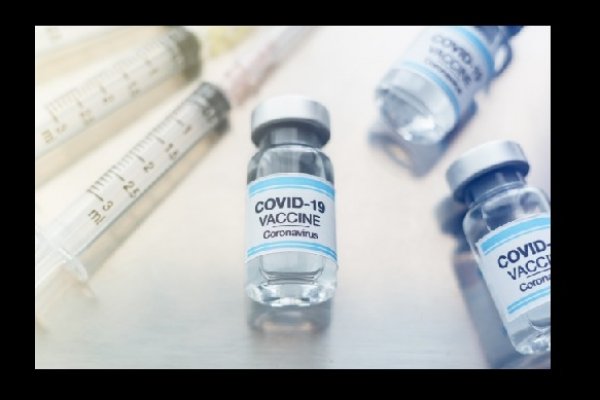 Delhi : The central government has taken a big and important decision today in view of the country's ongoing war against Corona. According to this, now everyone above the age of 18 will be vaccinated against corona. The vaccination will start from May 1. Apart from this, it has also been said that 50 per cent stock should be given to the state government by the vaccine producers.

Earlier, it was planned to vaccinate citizens above 45 years of age. However, the vaccination phase has been extended in view of the increasing prevalence of corona. The decision has been made to prevent the spread of corona.
The vaccine will be available at government centers and private hospitals in the country. Free vaccinations are being provided at government centers. A private hospital charges Rs 250 per dose.

Meanwhile, the Prime Minister also held a meeting with some pharmaceutical companies today (Monday). Covacin and covshield vaccines are currently being given in India. Sputnik Wheel was also given emergency clearance. Therefore, the vaccination campaign is expected to accelerate in the coming days.

Prime Minister Narendra Modi on Saturday reviewed the availability of respirators, oxygen and medicines in the wake of the alarming spread of corona. He also appealed to the private and government pharmaceutical sectors to produce vaccines at full capacity.

The need to speed up vaccination

Former Prime Minister Dr. handling the situation. Manmohan Singh has sent a letter to Prime Minister Narendra Modi. In it, he noted the importance of speeding up vaccination to fight coronary heart disease. He also said that steps should be taken expeditiously to make licensing mandatory like HIV-AIDS drugs to boost vaccine supply.

Vaccination of 12 crore citizens in 92 days in the country

In the last 92 days, 12 crore people have been vaccinated in the country and India is one of the fastest growing countries in the world, the health ministry said. This stage was reached in 97 days in the United States and 108 days in China