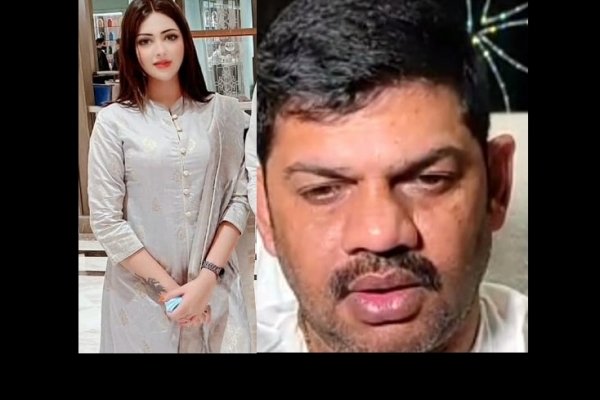 Kolkata police have arrested BJP leader Rakesh Singh in a major operation in the Pamela Goswami drugs case. Rakesh Singh and his two sons were also arrested in the operation in East Bengal's East Vardhman district. Both Rakesh Singh's sons have been arrested from the house. The police took the action after receiving information that he was preparing to flee West Bengal.

BJP Yuva Morcha activist Pamela Goswami was nabbed by the police with cocaine and Rs 10 lakh. Police had arrested two people, including Pamela Goswami, in connection with the case. BJP leader Rakesh Singh's name had come to the fore in this case. Rakesh Singh, who is close to BJP's West Bengal in-charge and BJP general secretary Kailas Vijayvargiya, was issued a notice by the police.

Kolkata police then raided the house. A notice was issued to Rakesh Singh. He was asked to appear by 4 p.m. However, Kolkata police arrested Rakesh Singh in East Vardhman district on information that he was trying to flee Bengal. Rakeesh Singh's two sons have also been arrested for obstructing police action. Police arrested their children at their residence.