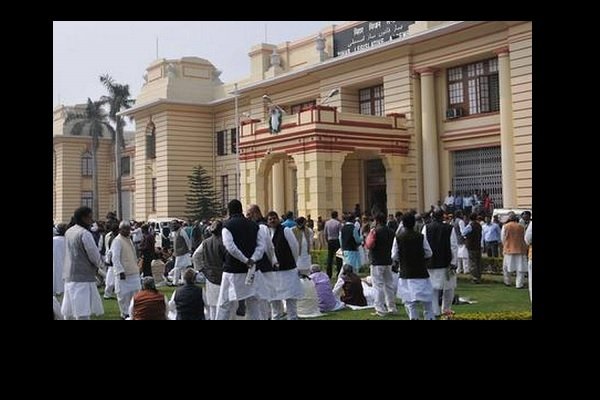 Can a lockdown imposed again in Bihar ? If the public does not want lockdown then these rules will have to be followed Health department issued Notice,  Guidelines are being issued to the people. It is being asked to follow the guidelines issued by the central government .

Apart from many cities of Maharashtra, the number of patients infected with the corona virus has started increasing again. School-colleges in Pune have been closed till 28 February. Apart from Pune, night curfew has been imposed in Nashik from 11 am to 6 am. Lockdown has also been imposed in some areas of Vidarbha Maharastra . A strict alert has been issued in these places in Bihar. Officers are keeping an eye on the Corona case. Officials say that at present there is no such situation as lockdown, yet we are keeping an eye on it.

Help from the helpline for investigation and treatment of Corona continues
In all 38 districts of Bihar, the district level helpline at the district level is providing medical counseling assistance. On the 24-hour toll-free helpline, anyone can call and consult doctors about symptoms related to the epidemic. The helpline can be accessed from the nearest examination and treatment centers. According to the official sources of the Health Department, all the facilities provided for the corona epidemic are intact. Corona examination facility is available free of cost in all hospitals of the state. Free ambulance facility is also available in the state to transport patients from their residence to the nearest government hospital.