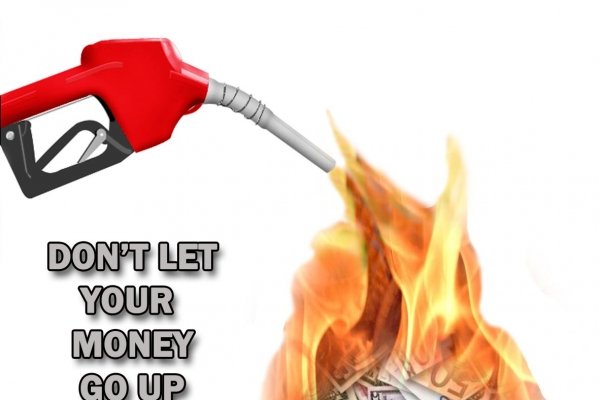 Petrol and diesel prices hike for the 11th consecutive day

Rising fuel prices have pushed up petrol and diesel prices for the 11th day in a row while the general public is worried. In Delhi, petrol has gone up by 31 paise and diesel by 33 paise. Apart from this, the price of petrol in Delhi has reached 90 and people have to pay Rs 90.19 per liter. Diesel costs Rs 90.19.

In Mumbai, petrol was priced at Rs 96.32 per liter and diesel at Rs 87.32 per liter on Thursday. In particular, the price of petrol in Rajasthan and Madhya Pradesh has reached hundreds.

Why are fuel prices rising?

According to an agreement reached between the Organization of the Petroleum Exporting Countries (OPEC) and its ally OPEC Plus with Russia, Saudi Arabia has decided to reduce oil production per day by 1 million barrels in February and March. Since then, international oil prices have been rising steadily. As a result, oil prices have risen to  63 a barrel. This has pushed up fuel prices.