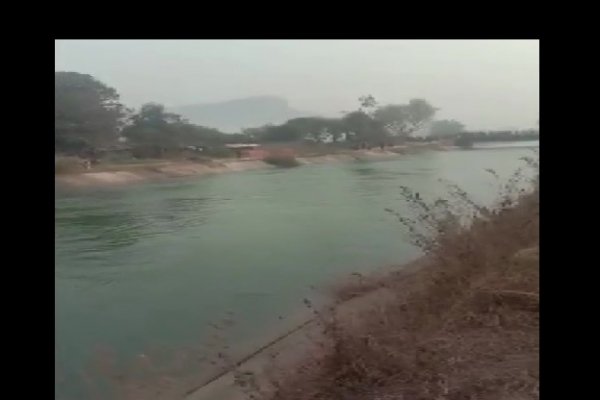 A bus full of 54 passengers crashed into a ditch

According to sources, the accident happened around 7.30am on Tuesday. 54 passengers were traveling by bus. The first details were that four passengers were killed and seven passengers were out of the lake after the accident. At a depth of 100 feet [30 m], the entire bus is submerged. Work continues to clear the bus with the help of a crane.

Water supply to the Bansagar dam has been suspended due to a disruption during a bus search. Prime Minister Shivraj Singh noted the incident and spoke to the District Collector.