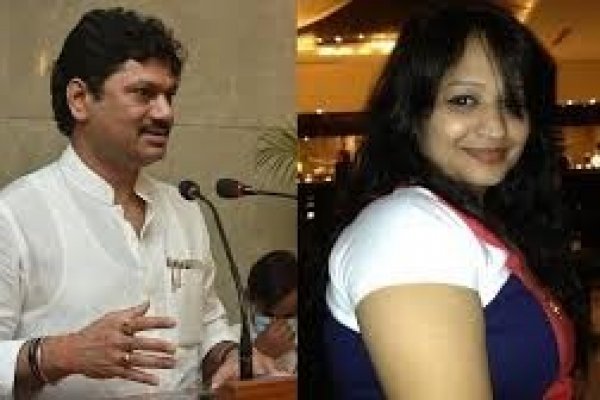 The allegations of rape have been a source of comfort for the NCP leader and state Social Justice Minister Dhananjay Munde who has been embroiled in controversy for some time now. Renu Sharma, who was accused of rape, reportedly withdrew her complaint against Munde. Renu Sharma said that she was withdrawing the complaint for family reasons.

DailyGraph reports that she gave a written statement to the police yesterday. Renu Sharma has said that she is withdrawing the complaint as the matter has turned political.

A few days ago, Renu Sharma said, "I am fighting alone in Maharashtra. I am being wrongly accused without knowledge. If you all want, I will withdraw," tweeted The New Year. She has now withdrawn the complaint.