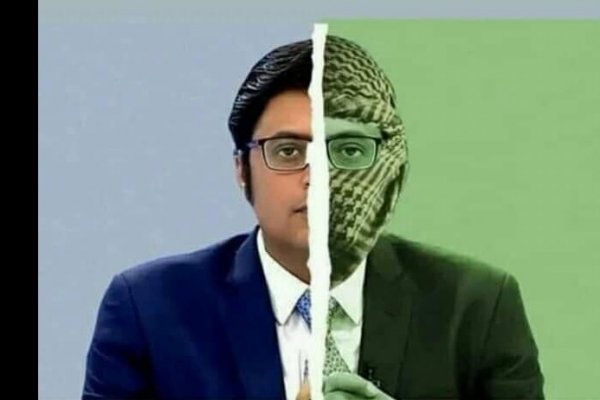 Ever since Arnab Goswami and former BARC chief's WhatsApp chat has been linked, there has been a flood on social media.

Some people targeted the BJP and said that people who do not see traitors in Arnab.Such people should not explain things of patriotism to us further

Congress is going to make a big disclosure in this matter