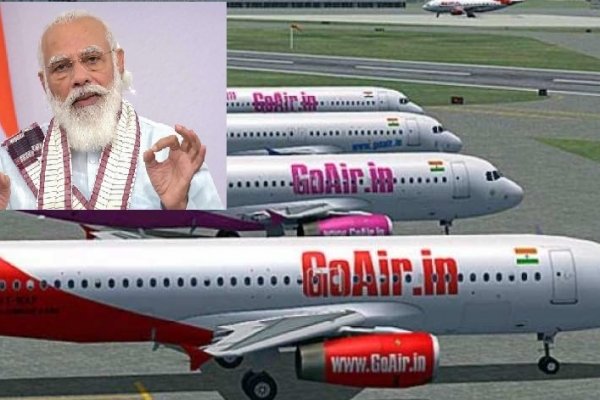 GoAir immediately fired the pilot for tweeting offensively against Modi

GoAir, an airline, immediately fired the pilot for tweeting offensively against Prime Minister Narendra Modi. A company spokesman said the pilot was immediately suspended for making "insulting" remarks about the prime minister.

"I apologize for the Prime Minister and some other offensive tweets. If someone's feelings have been hurt, I apologize. The opinions expressed in the tweet were personal. GoAir has nothing to do with them, directly or indirectly, "said Malik.

Meanwhile, in this case, GoAir has sacked Malik. “GoAir has a zero tolerance policy in such cases and it is binding on all employees associated with the company. All GoAir employees are required to abide by the company's rules, regulations and social media policies, "said a GoAir spokesperson.

This is not the first time GoAir has taken such action. Earlier in June 2020, the company had sacked a trainee pilot. The company had taken action against the pilot for tweeting controversially about Sita and Hinduism.