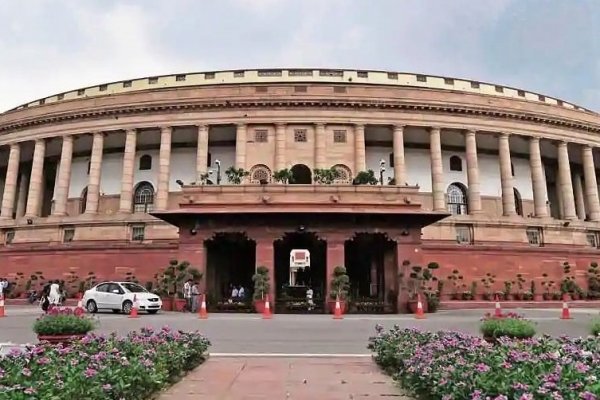 The Union Budget will be presented on February 1

The first part will run from January 29 to February 15 and the second part will be from March 8 to April 8. So, the Union Budget will be presented on February 1. On January 29, President Ramnath Kovind will address both the Houses of Parliament. All rules relating to Corona will be followed during this convention.

The rainy season, which began on September 14 during the Corona crisis, ended eight days earlier. The rainy season was wrapped up on September 24. Eight MPs were suspended for the session due to confusion over the Agriculture Act. Opposition parties, including the Congress, had called for agitation over the agriculture law. Notably, record-breaking work was accomplished in less than a day.