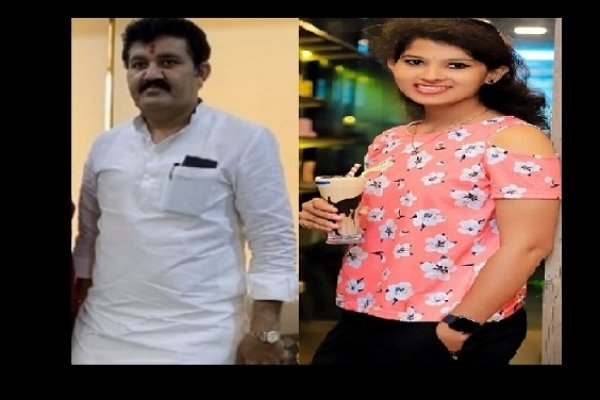 Pooja Chavan from Beed had committed suicide by jumping from the third floor in Pune. Alleging that Forest Minister Sanjay Rathore was involved in the case, the BJP had demanded his resignation and action. BJP had warned not to continue the convention. Chief Minister Uddhav Thackeray had ordered Sanjay Rathore to resign as there was a possibility of controversy from the opposition over the Pooja Chavan case.

Resigned only after receiving the report?

Daily Graph News sources have revealed that Chief Minister Uddhav Thackeray may keep Sanjay Rathore's resignation to himself till the end of the month. The Pooja Chavan case is currently under investigation. According to the report, Rathore has been accused in the case and after receiving the report, Rathore could be given back the ministry post or he could be given another account. At the same time, sources in the Raj Bhavan have reported that Sanjay Rathore's resignation has not reached the Governor.