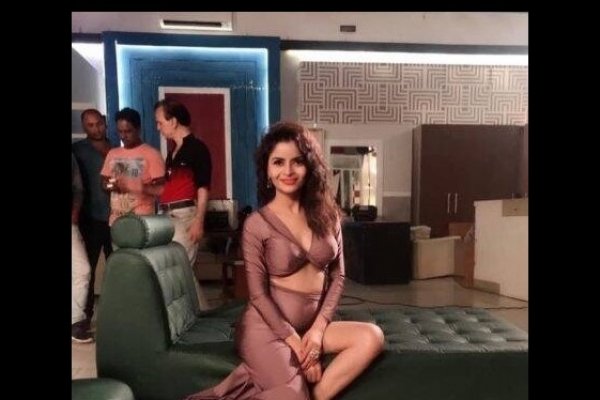 Mumbai : Who is the Gehana Vasistha?

It is being told that he will be produced in a court in Mumbai on Sunday. This information has been given by Mumbai Police. Police are also monitoring the involvement of other models, side actresses and some production houses, who are accused of editing adult films shot by the gang and uploading them on mobile apps and websites.

She told that a woman has been rescued from the gang. Apart from this, the police have seized three bank accounts, in which 36 lakh rupees were found, which were earned with the help of these adult apps. Please tell that the police had received news that a gang is issuing advertisements in search of fresh faces for work in films.