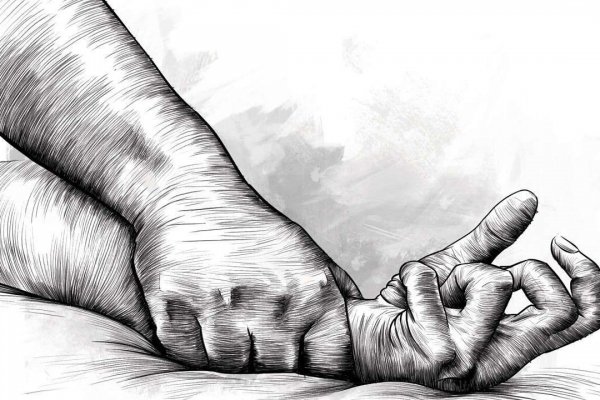 19-year-old man has been gang-raped in Thane

A 19-year-old man who came to Mumbai from Gujarat to look for a job in Bollywood has been gang-raped. A man introduced himself to this young man who is a model, saying that he gives him a chance in Bollywood. The young man was later beaten and robbed. Not only that, he was raped on the terrace of a secluded building in Mumbai. The young man, who lives with his relatives in Thane, came in contact with the accused through social media. The two had met earlier. Then a man named Punik Shukla called this young man and told him that he would meet his other friends.

Shukla met the young man with one of his friend. The two took the young man to the terrace of a secluded building. After some time, two more people came. The four together raped the young man. When the young man resisted, they kicked him, punched him, and beat him with a stick. Shukla captured the whole incident on camera. They then removed the boy's phone and wallet and threw them away. After that, the accused threatened the youth and fled the scene, Mid Day reported. This whole sort of thing happened on a Sunday evening.

Wagle Estate police station officials said, "The two men took the young man to the terrace of an unused building. After that, two other people came there, ”said the police. The four then tortured the youth. He also threatened to viralize the video of the sexual abuse, which was shot before the boy fled the scene, if he narrated the incident to the police. Later, the young man found his phone and reached the relative's house. When his relatives asked him about the incident, he told them everything that had happened. A complaint has been lodged at the police station and further investigations are underway.