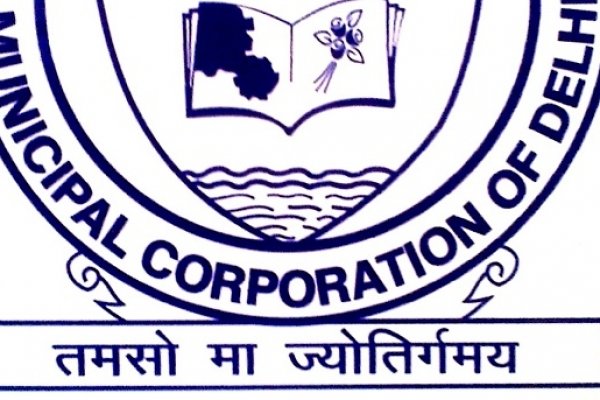 Aam Aadmi Party (AAP) and BJP councilors created a ruckus in East Delhi's municipal office. Footwear and slippers between the two sides also went on. According to the news agency, the corporaters were protesting against the misappropriation of funds and the new agricultural laws of the central government. Then started a fight between them. According to reports, action has also been taken on councilors to disrupt the proceedings of the House.

AAP accused of scam
According to media reports, AAP corporaters started an uproar in the BJP-ruled Northern Municipal Corporation for allegedly rigging Rs 2500 crore. During this time, they were waving leaflets and shouting slogans in the office. They demand that a CBI inquiry should be conducted in the case.