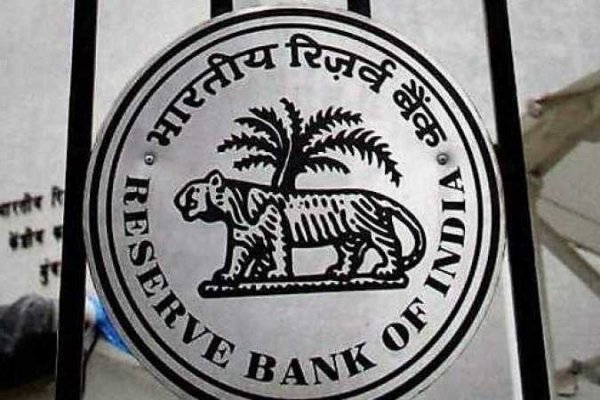 The Reserve Bank of India (RBI) has taken stern action against two co-operative banks for violating the rules. This includes a co-operative bank in Maharashtra. The RBI has fined the bank after it came to light that it had violated KYC rules.

Why take action against banks?

The action against the banks has been informed by the Reserve Bank. The commercial co-operative bank in Raipur has not complied with the RBI rules regarding on-site ATMs and KYCs. The matter came to light after investigation. On the other hand, Maharashtra Nagari Sahakari Bank in Latur was found to have violated the instructions given by the RBI regarding KYC. The bank has been fined Rs 2 lakh in the case.

Will it affect customer transactions?

The action taken against both the banks has been taken due to shortcomings. The RBI has made it clear that this will not affect consumer transactions. Earlier, the RBI had taken major action against a bank in the state. The license of Subhadra Bank in Kolhapur was revoked by the IBI. The action was taken on the part of the bank. The bank had taken this action as it was likely to hit customers.