Relief to all the accused including Advani in the Babri structure demolition case
Wednesday, 09 Nov 2022 00:00 am 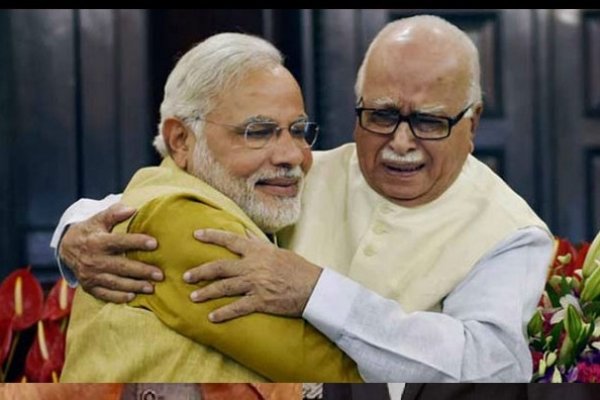 The CBI said that the appellants were not victims of the demolition case of the disputed structure.
Therefore, the present appeal cannot be filed under the proviso to section 372 of CrPC. The appellants say that they are on the aggrieved side in this case because of the demolition of the disputed structure. Therefore, he has the right to challenge the decision of the Sessions Court.
Earlier, all including former Deputy Prime Minister LK Advani, former Union Minister Murli Manohar Joshi, former Governor Kalyan Singh, former Chief Minister Uma Bharti, MP Sakshi Maharaj, Lallu Singh and Brij Bhushan Sharan Singh were acquitted by the special court.

The verdict came after 28 years in the case of demolition of the disputed structure in Ayodhya on 6 December 1992. The special CBI court, while acquitting all the accused, said that the demolition was not planned. The audio of the speeches of the leaders is not clear. The leaders also tried to stop the crowd. The judge said that there was no evidence against the accused. It was said that the incident happened suddenly.