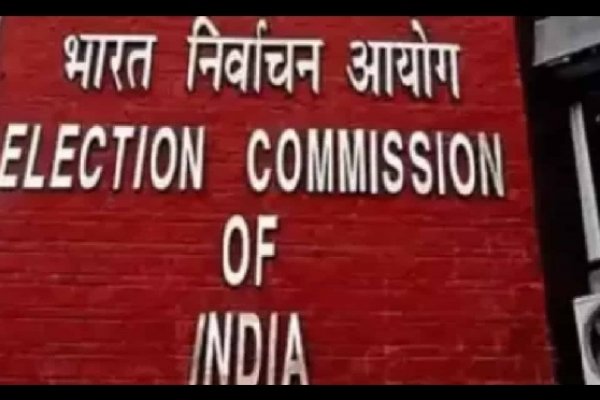 Counting of votes for Gujarat-Himachal elections will be done simultaneously?
Elections were announced on different dates in both the states in 2017, but the counting of votes took place simultaneously on 18 December. In fact, due to the floods in Gujarat, the Election Commission had to conduct elections after the announcement of the Himachal election schedule in the state. Elections were held simultaneously in the years 1998, 2007 and 2012 in Gujarat and Himachal Pradesh. The term of the 182-member Gujarat Legislative Assembly ends on February 18, 2023.

PM Modi going to Gujarat today
If we talk about the election movement, then Prime Minister Narendra Modi will make a three-day visit to Gujarat and Rajasthan from October 30. During this, he will lay the foundation stone of the C-295 aircraft manufacturing center and pay tribute to India's first Home Minister Vallabhbhai Patel. The Prime Minister's Office (PMO) said that Modi will lay the foundation stone of the aircraft manufacturing center in Vadodara on Sunday. He will pay floral tributes to Patel at the 'Statue of Unity' at Kevadiya on Monday.