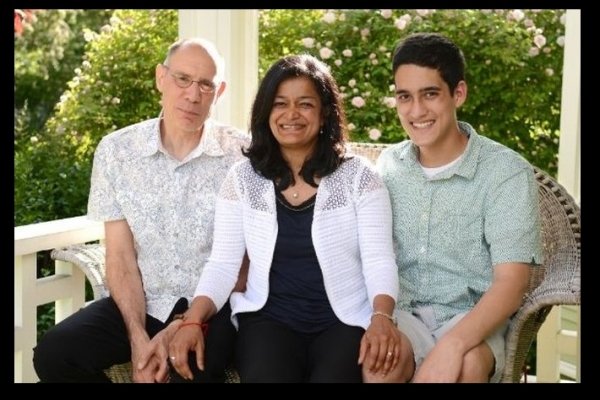 Indian-American lawmaker Pramila Jayapal has been threatened with return to India. She told that a man has sent her objectionable and hate messages over the phone. Along with this, he has been instructed to return to India. Chennai-born Jayapal on Thursday shared five such audio messages on social media.
Those parts of this message have been edited, in which obscene and indecent words have been made. In this message, a man can be heard threatening Jaipal of dire consequences. Asking them to go back to their native country India. Jaipal is the first Indian American lawmaker to represent Seattle in the US House of Representatives.

'Cannot accept racism'
"I chose to do this (share the message) here because we cannot accept violence as the new normal for us," Jaipal tweeted. We also cannot accept the racism and sexism that is embedded in and encourages this violence.'

Such cases have come to the fore in the past
Earlier this summer, a man was seen with a pistol outside the Seattle lawmaker's residence. Police identified the man as Brett Forsell, who was arrested. There have been many such cases of hate crimes against the Indian-American community in America.